The transition from the horse age to the motorized vehicle age was a very dangerous one.  As cars were first invented, street signs and traffic rules were not even created yet.  Speeding cars were not too much of a threat in the beginning since there were so few of them on the roads.  However, that quickly changed as cars were manufactured at a much quicker pace and their popularity grew.  By 1915, stop signs, lane markings and traffic signals (manned by police who manually changed the light from red to green) were invented to try and prevent automobile accidents. 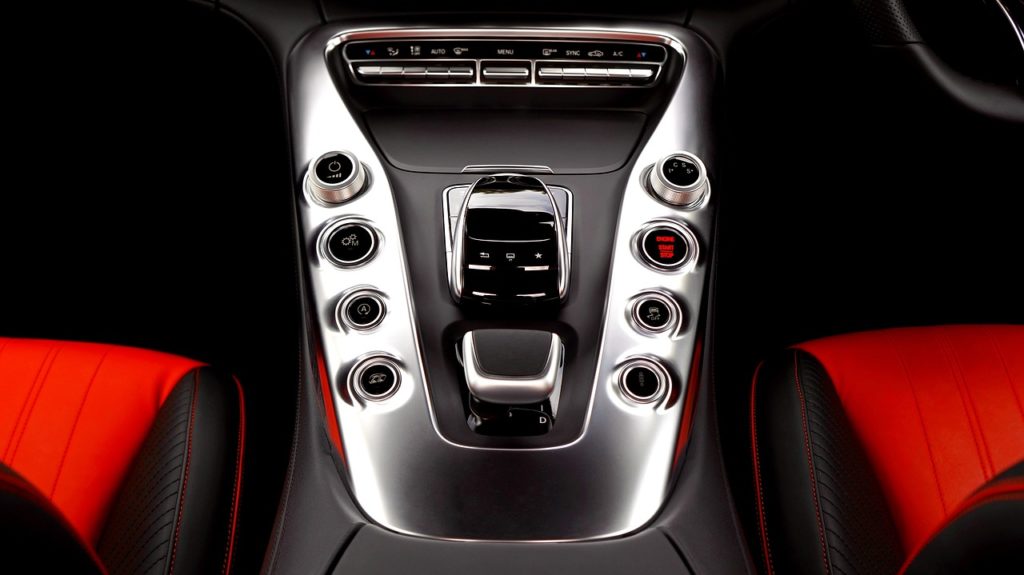 The creation of automobiles placed speed and power in the hands of individuals of all ages and abilities.  In the early twentieth century, a soaring rate of traffic-related deaths and injuries prompted public concern for safety and immediate action.  Physicians, safety advocates, engineers, journalists and others held many important discussions about the causes of accidents, injuries and fatalities.  In the end, driver behavior, automobile design, highway engineering and traffic hazards were all to blame.

Just as the evolution of driver safety has done a complete 180° since the “Roaring 20’s,” so have automobile safety features.

1920’s – Shatter-resistant windshields and four-wheel brakes were invented and implemented 100 years ago.

1930’s – During the 1930’s, auto makers transitioned to using all-steel bodies and hydraulic brakes.  Seatbelts and padded dashboards were invented in the 1930’s.  However, they were not invented or mandatory in automobiles.

1950’s – In order to protect the driver and passengers, seatbelts were available as add-on options on most new cars in the mid-1950’s.  Scientific findings were studied by universities based on crash tests.

1960’s – Seatbelts, padded dashboards and other safety features were named mandatory pieces of equipment.  Congress officially authorized the federal government to set safety standards for new cars in the mid-1960’s.

1970’s – Cadillac, Oldsmobile and Buick started offering driver and passenger airbags as add-on options in their vehicles.  Crash test results were published in order to inform consumers and encourage manufacturers to improve the overall safety of their vehicles.

1980’s – A U.S. Law was passed requiring seatbelt use in all passenger vehicles.  Airbags were installed as standard pieces of equipment instead of being an add-on feature.

2000’s – Anti-skid systems were installed in some vehicles to help give drivers a level of control in extremely icy or snowy conditions.

2010’s – Brake Assist Systems were placed in motorcycles and other vehicles.  Many other technology-enhanced safety features were invented, including:  lane departure warning systems, safety-belt warning systems and advanced emergency braking.

2020’s – Many advanced driver-assisted safety features, such as lane departure warnings and beeping rearview camera sensors, are coming standard on newer vehicles.  Electric cars with solar panels and clean energy storage are also on the rise this decade.

Cosmetic upgrades and safety features are the biggest improvements made to vehicles over the past century.  Surprisingly, car engines basic principles have not changed all that much – but safety features (and all those “bells and whistles”) have.  Some may think that things were much simpler when it came to automobiles back in the day.  They are correct – but today’s technology and information gathered from crash tests have helped to make our cars work smarter and keep its passengers much safer than years ago.  Cars today are carrying heavier loads at faster speeds, with added weight from various safety features and fancy accessories.  Although some people say, “I used to drive a tank and nothing could stop it,” modern technology and advances have helped to enhance automobile safety, efficiency and overall power. 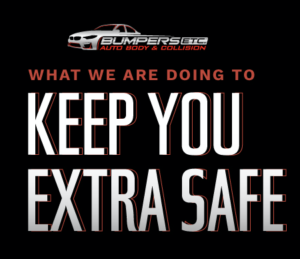